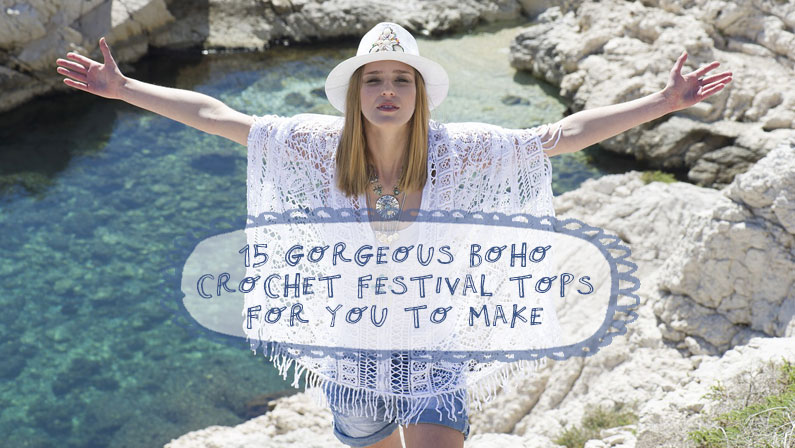 After many months of being patient, it feels like the weather is finally turning here in New Jersey! My mind is on all those summer music festivals and Phish shows I used to go to back before I knew how to crochet.

When I was a young whipperschnapper, my festival wear looked something like this: 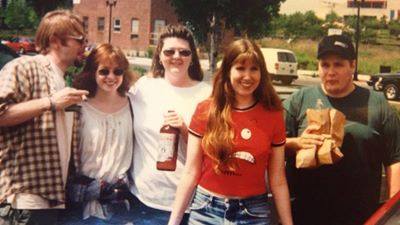 Lollapalooza 1995, that’s me in the red grrrrrr shirt.

Belly shirt, cut off jeans, and a six-pack of Bass because I was highfalutin’ like that. I always forgot to bring a bottle opener so I’d end up sharing my beer with whomever was talented enough to open bottles with their teeth.

People don’t respect their teeth much in their twenties apparently. Ouch.

Had I known how to crochet when I was in my twenties, I definitely would have been wearing something like one of the gorgeous crochet festival tops I found on Etsy. Maybe not to Lollapalooza, but definitely a Phish show. 😉

Heck. If I went to festivals now I’d be wearing one of these. Note to self: find a festival to go to.

Just to prove to you that I’m not making this *you need to crochet something to wear to festivals this summer* thing up, as I was curating patterns for this post I spotted another blogger talking about the crochet pieces celebrities were wearing at Coachella this year. SUPER love.

Here are my favorite crochet festival tops from Etsy! 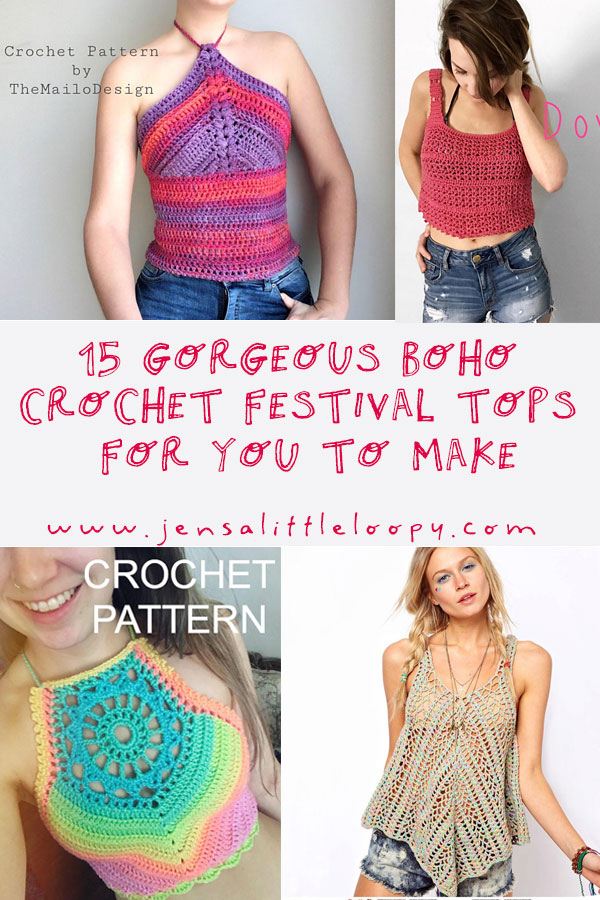 Which one is your favorite?

I’m having a hard time choosing but I think it’s a tie between the Mehndi halter top and the floral mandala dress. I’m setting aside some time next month to make one because — eek! — I have an amazing craft festival to go in late September which we’re gonna talk about in a couple of weeks.